Back from Qinghai TDF2010, doping and the Landis effect

Well I got back from Qinghai Lake last night and am busy typing up some stories of my time at altitude.

The Chinese net filter means no facebook, blogs or twitter (Oh the humanity!) so I was stripped of all communicative powers!

Jono: Then top that up by reading this

Posted by JONATHAN LOVELOCK at 10:37 PM No comments: 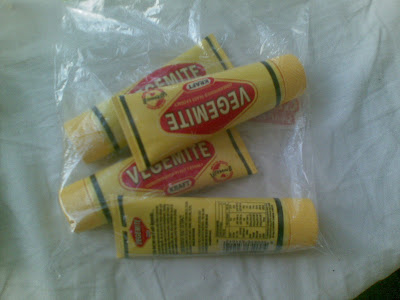 Thanks mum. You legend. 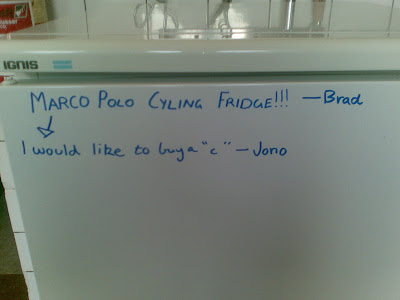 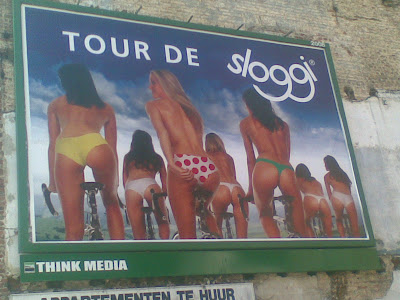 Thank you Belgium. Thank you Sloggi. 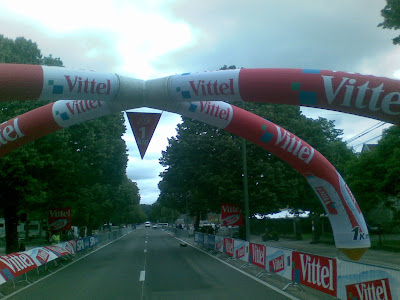 1k to go, a lot of hanging around in Spa, all to no avail! 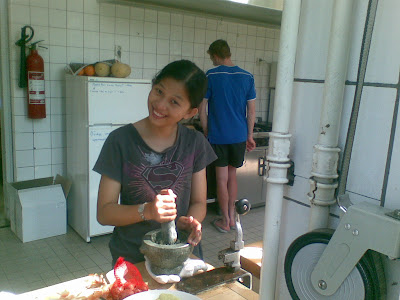 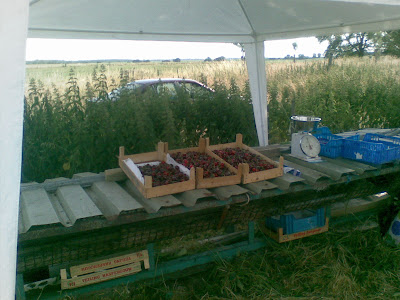 Roadside cherries. Loh made me realise only chumps buy cherries here, you just ride down the road a little and start picking them from the trees overhanging the road. Jamming your pockets full of cherries  gives every recovery ride a purpose!
Ciao, definitely sleep time now.
Jono
Posted by JONATHAN LOVELOCK at 6:44 AM No comments:

Rough, uneven, large, disjointed, rock hard cobbles are something everyone must experience. Be it downhill, flat or up the Muur, they are serious fun. The are a serious challenge. But a fun challenge.

That's right, upon the same Muur  where we saw Fabian 'motor' away from Boonen, another 198 oxygen depleted cyclists attempted the same feat yesterday in the Internationale Wielertroffe Oetingen.

The race consisted of a 100k big loop including three cobbled climbs; the not so festive Congoberg, the steep forested Bosberg and of course the aforementioned Muur van Geraardsberg. Through this first section of the race it was just crazy; the bunch was tense, on edge, ready to jump into any gap between wheels. The modus operandi for every rider being get to the front, at all costs. Footpath, gravel edges, grass edges, no path to the front can be passed up.

Why such desperation? Well, take the Muur for example, this road is so narrow that the team cars have to detour and meet the back of the peleton on the descent! So, imagine sending 198 riders up an 18% cobbled hill too narrow for a car to fit up. Yes, mayhem ensues. I got myself close enough to the front to avoid getting caught in the bottleneck that resulted in many riders having to run up the last 500 metres of the hill. I still missed the front group though! Luckily everything came back together.

So I survived the first 100k without too much drama, there were some splits, some very intense climbing but all to plan. The race finished with 4 laps of a 15k circuit with two 2.5 kilometre cobbled stretches. As we hit the circuits there was a small group ahead of the peleton which now consisted of maybe 50 less riders than when we began. As we hit the cobbles the race literally exploded. One of the stronger Belgium teams had 4 riders at the front just before the cobbles so I jumped through a few tight gaps to get to the front. Turned out to be a good move as after the first cobbled stretch there were maybe 60-70 guys left in the peleton. On the 2nd lap I got blown away on one of the cobbled stretches but made it back on 5k later with some other guys. All the grovelling came to an end just before we started the last lap with my legs, lungs and mind all giving way simultaneously. I battled away to finish 47th, with only 56 guys finishing.

My impressions of my first real cobbled race are that they are definitely an art. Picking the correct line is tough, usually the dirt strip down the outside of the road is the quickest and smoothest path, but when a 100 man peleton hits the pave only so many guys can ride down the outside of the road. After two kilometres of bouncing and clattering your whole body seems to go numb, your hands get sore from gripping the bars, your arms and shoulders are just clenched tight, and your nether regions get worked over in a less than satisfactory fashion.

Now the team looks ahead to another pro race in Aarschot, Belgium, on Sunday. Another 180k dose of all things great about riding a bike.

Jono
Posted by JONATHAN LOVELOCK at 2:31 AM 5 comments: